Three students attending the College of Agriculture, Science and Education (CASE), who are recipients of the Roger Clarke Memorial Scholarship, were formally recognised at a function held at The Nest, the first Hybrid Growth Centre which is owned by the CB Group.

The recipients, Orlando Deer (2016), Christon Jones (2017), and Harrial Sheriffe (2018) have defied the odds to focus on a career in agriculture, a field that is not traditionally considered attractive for young professionals. 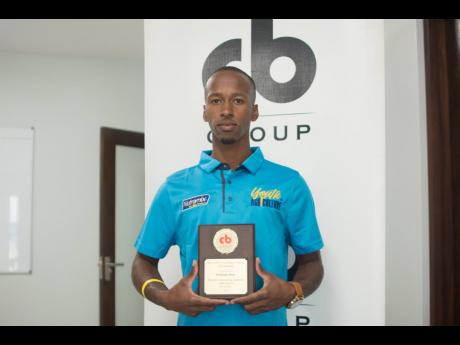 Valued at $250,000 per student, the Roger Clarke Memorial Scholarship is awarded annually to an outstanding student at CASE, as judged by the performance of the first year in college. The successful student is interviewed and chosen, in conjunction with the Human Resources Department of the CB Group, from a shortlist of persons recommended by the CASE board.

The aim of the scholarship is to encourage youth to see agriculture as a viable field to pursue professionally. The initiative is the brainchild of the CB Group, and part of its corporate responsibility is to help fund this type of dream in memory of the late agriculture minister.

The 25-year-old Deer is a final-year student at CASE. He is pursuing a bachelor of Science degree in animal science. He has been provided a summer position by the CB Group to work at the company’s Newport Genetics operation in Bodles, St Catherine.

Twenty-year-old Windsor Castle, St Mary resident Sheriffe is pursuing a Bachelor of Science degree in plant science. His aim is to further develop his skills in plant breeding and agronomy.

Currently studying for a Bachelor of Science degree in animal science, Jones was chosen as an ambassador for the Youth in Agriculture initiative for Nutramix this year. 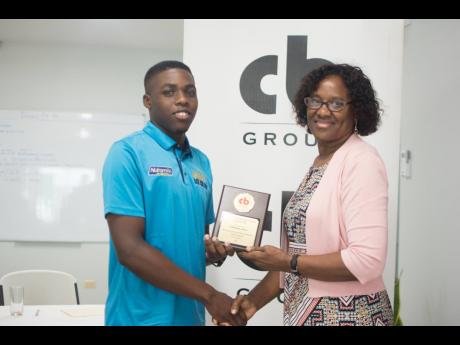